Pierre-Gilles Chanlaire is a French geographer, born in Wassy on June 21, 1752 and died in Paris on March 8, 1817. He was attached to the topographic office of the cadastre. He is credited with several commendable works of statistics and geography:

General table of the new division of France, Paris, 1802

Topographical and statistical description of France, 1810

Atlas of large maps of the theater of war in the East, Egypt, Rhine and Belgium, etc. 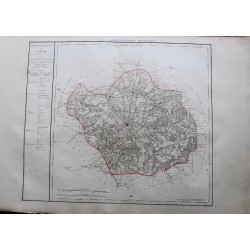 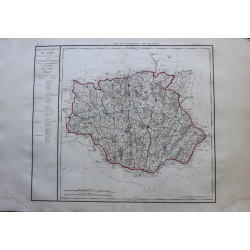 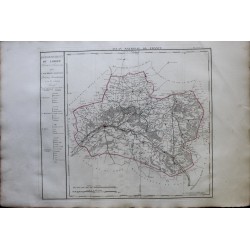 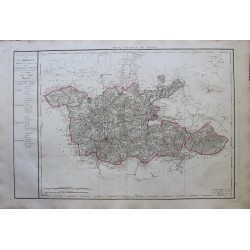 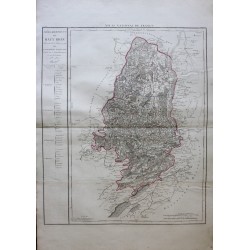 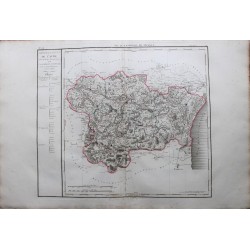 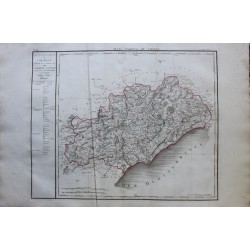 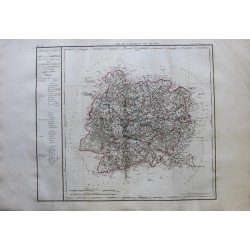 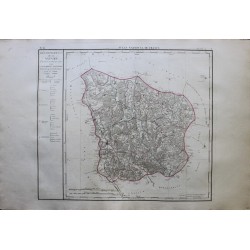 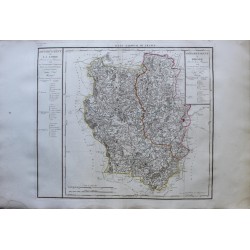 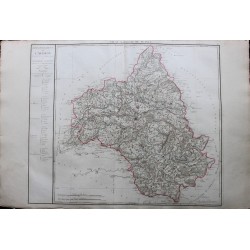