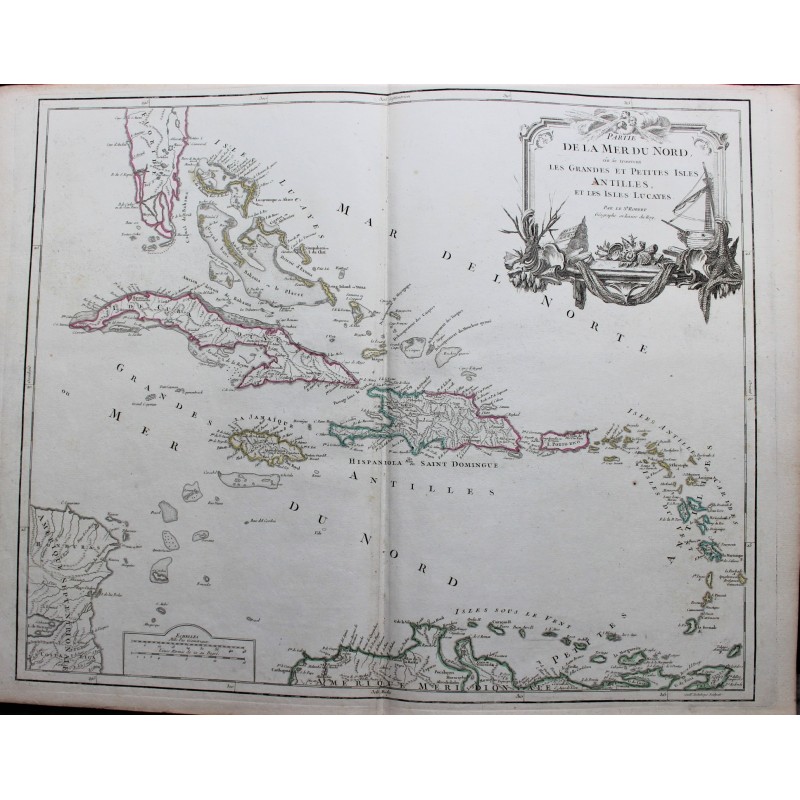 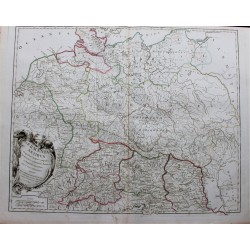 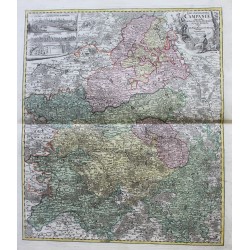 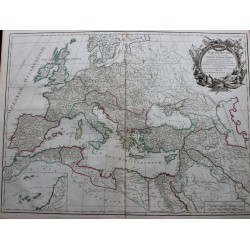 Map of the Roman Empire... 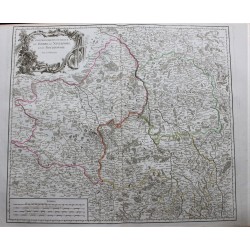 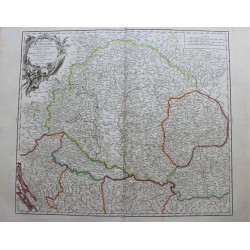 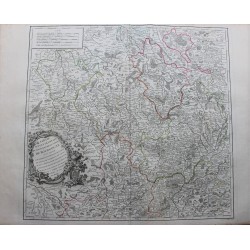 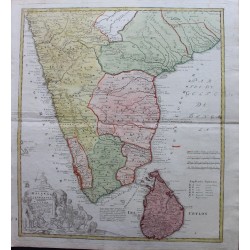 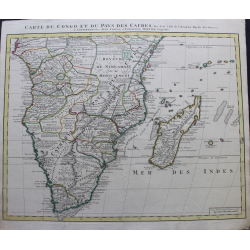 Map of Congo and the Kaffir... 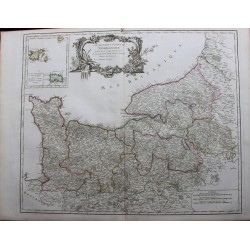 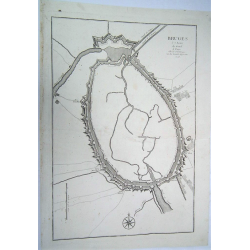