Matthäus Merian the Elder was born September 22nd, 1593 in Basel. He studied drawing and copper engraving from the engraver Friedrich Meyer in Zurich. 1619 he went to Frankfurt where he worked for the publisher Johann Theodor de Bry, whose daughter he married. He took over and completed the editions of Grand Voyages and Petit Voyages which de Bry started in 1590. Together with Martin Zeiller he produced the popular series of Topographia with total 21 volumes. The work was continued by his sons Matthäus the Younger and Caspar. Merian died June 19th, 1650 in Bad Schwalbach

Sort by:
Best sellers Relevance Name, A to Z Name, Z to A Price, low to high Price, high to low
Showing 1-4 of 4 item(s) 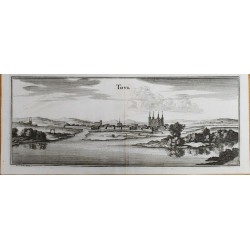 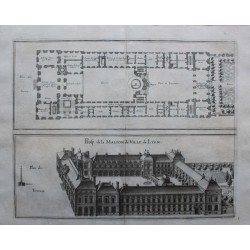 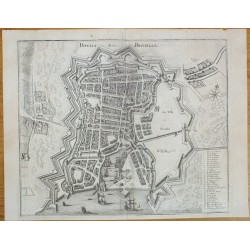 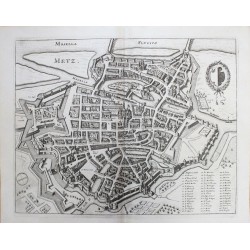