Jacques Grasset de Saint-Sauveur (1757-1810) is a French writer and diplomat.

He came to study in Paris in 1764 at the Jesuits of Sainte-Barbe, then began to follow the diplomatic career of his father and his brother. Having worked for ten years as vice-consul at the commission under the orders of his father, he became vice-consul in Hungary, then in Cairo.

The writer George Sand quotes Grasset de Saint Sauveur in his autobiographical travel account entitled A Winter in Mallorca and published in 1841.

He then turned to the letters and published, between 1784 and 1812, about twenty books, often light or illustrated, including:

Civil costumes of all known peoples (with Sylvain Maréchal), 1784 and following 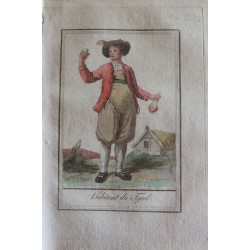 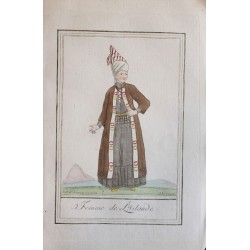 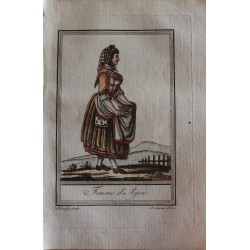 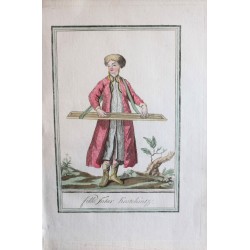 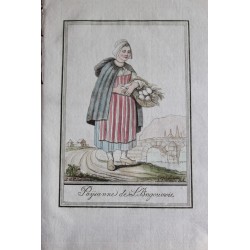 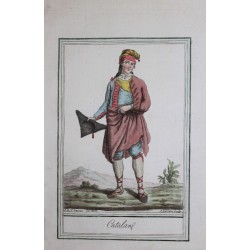 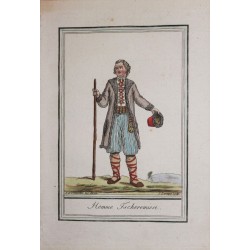 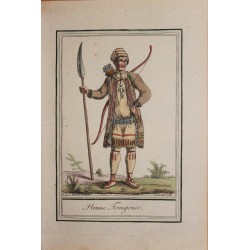 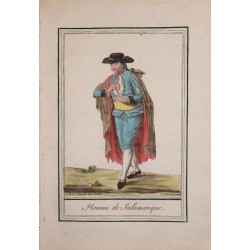 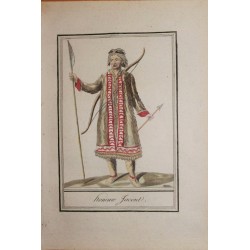 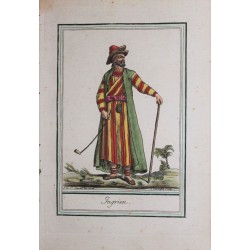 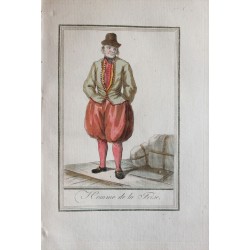