Both a science academician and a French academician, he participated in the spirit of the Enlightenment. His theories influenced two generations of naturalists, in particular Jean-Baptiste de Lamarck and Charles Darwin. Hailed by his contemporaries for his master work Natural history, Buffon was qualified as "Pliny of Montbard".

Its name is linked to the locality of Buffon, in Côte-d'Or, whose lordship was acquired by the Leclerc family.

François Nicolas MARTINET : he engraves illustrations of birds for the works of the most influential French ornithologists of the 18th century. He notably collaborates in the Natural History of the Birds of Buffon, by engraving 1,008 illustrations.

He also participated in the Diderot and d'Alembert Encyclopedia, he contributed to 21 ornithological illustrations 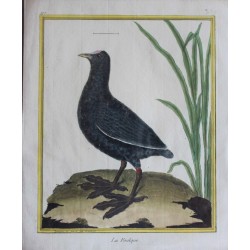 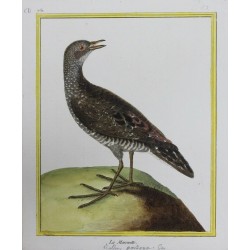 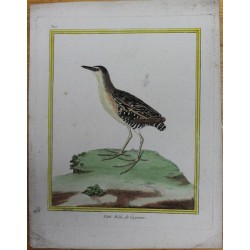 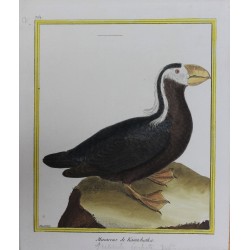 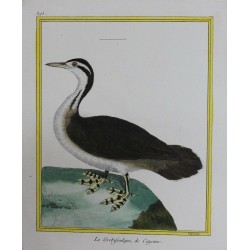 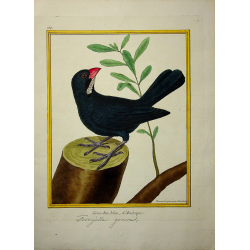 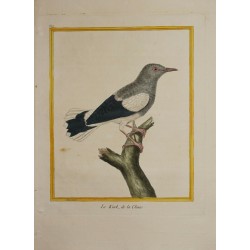 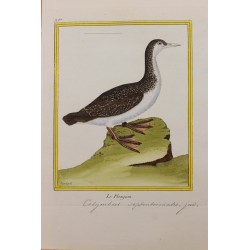 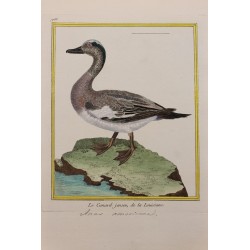 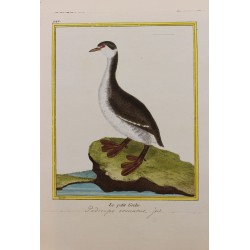 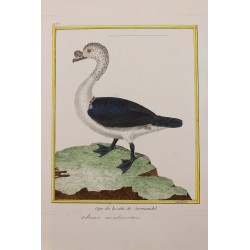 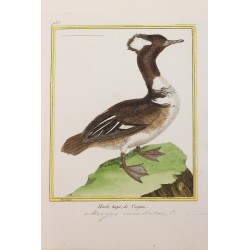