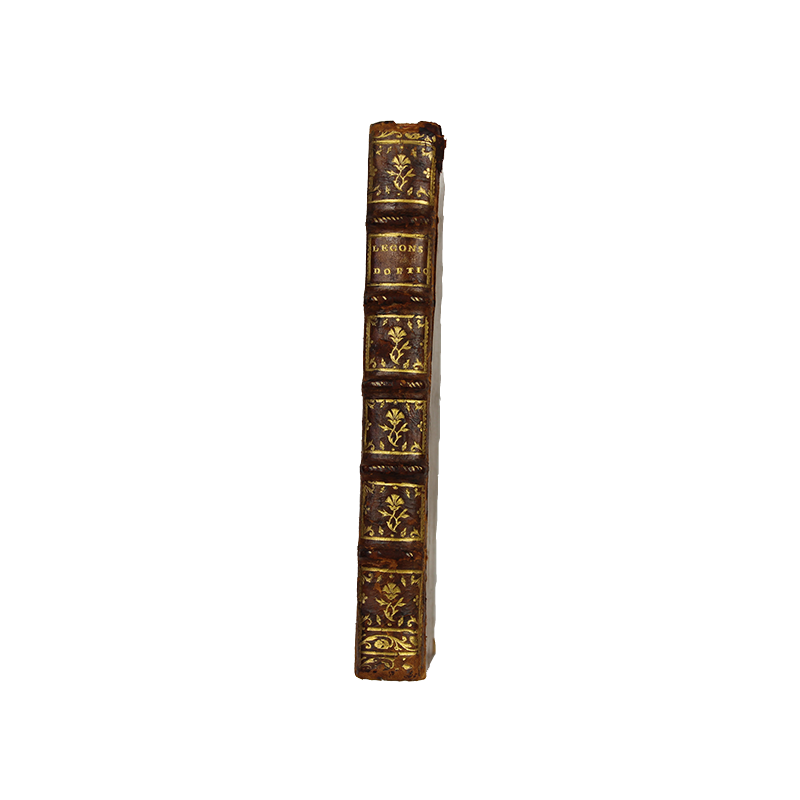 This edition is augmented by a perspective treatise (in third part). The first and second parts concern optics proper, catoptrics and dioptrics. A worn cap and wedge

The first edition of this work appeared in 1750. 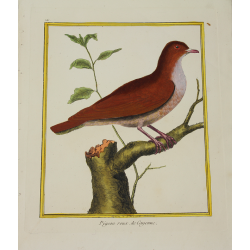 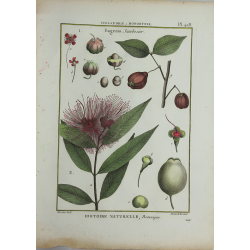 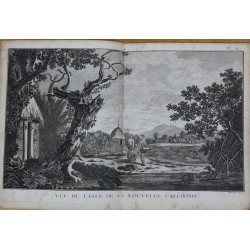 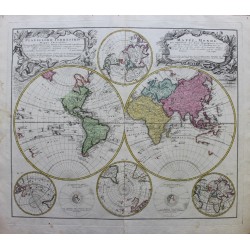 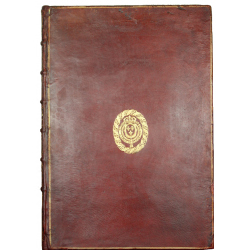 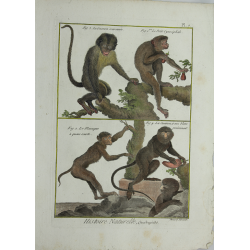 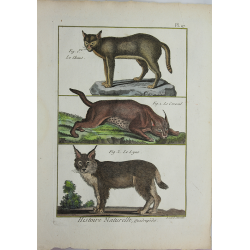 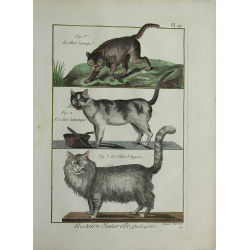 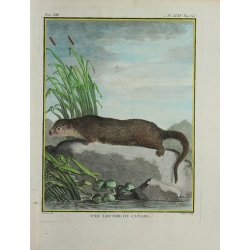 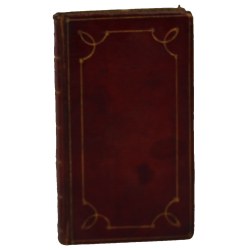